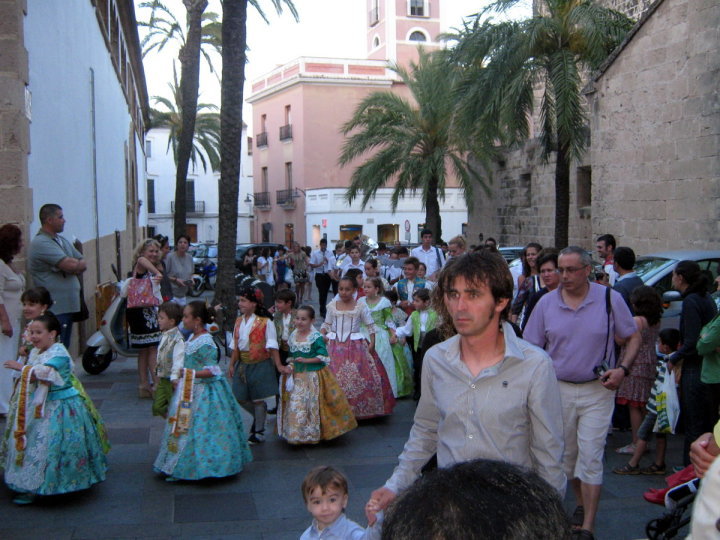 Paellas and Fiestas galore in Spain 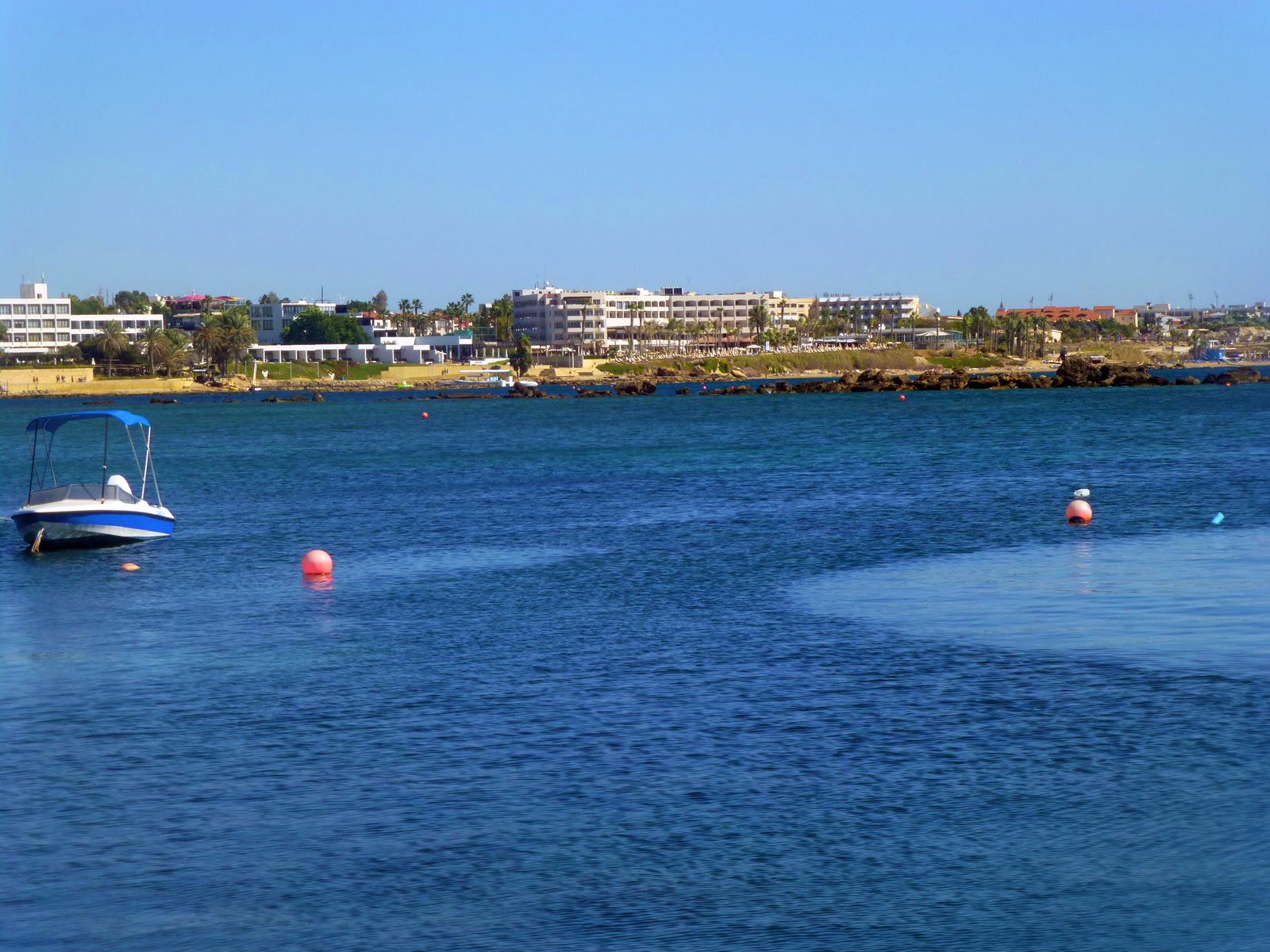 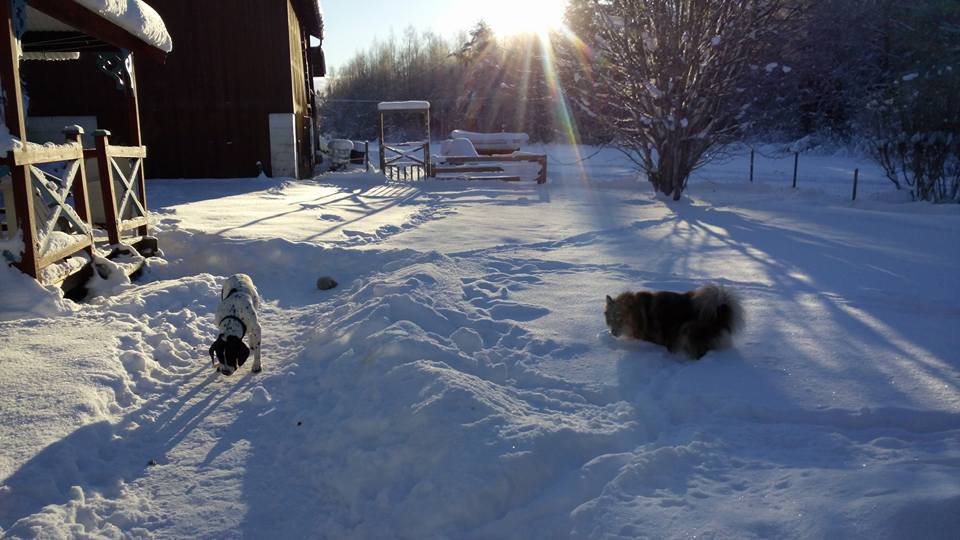 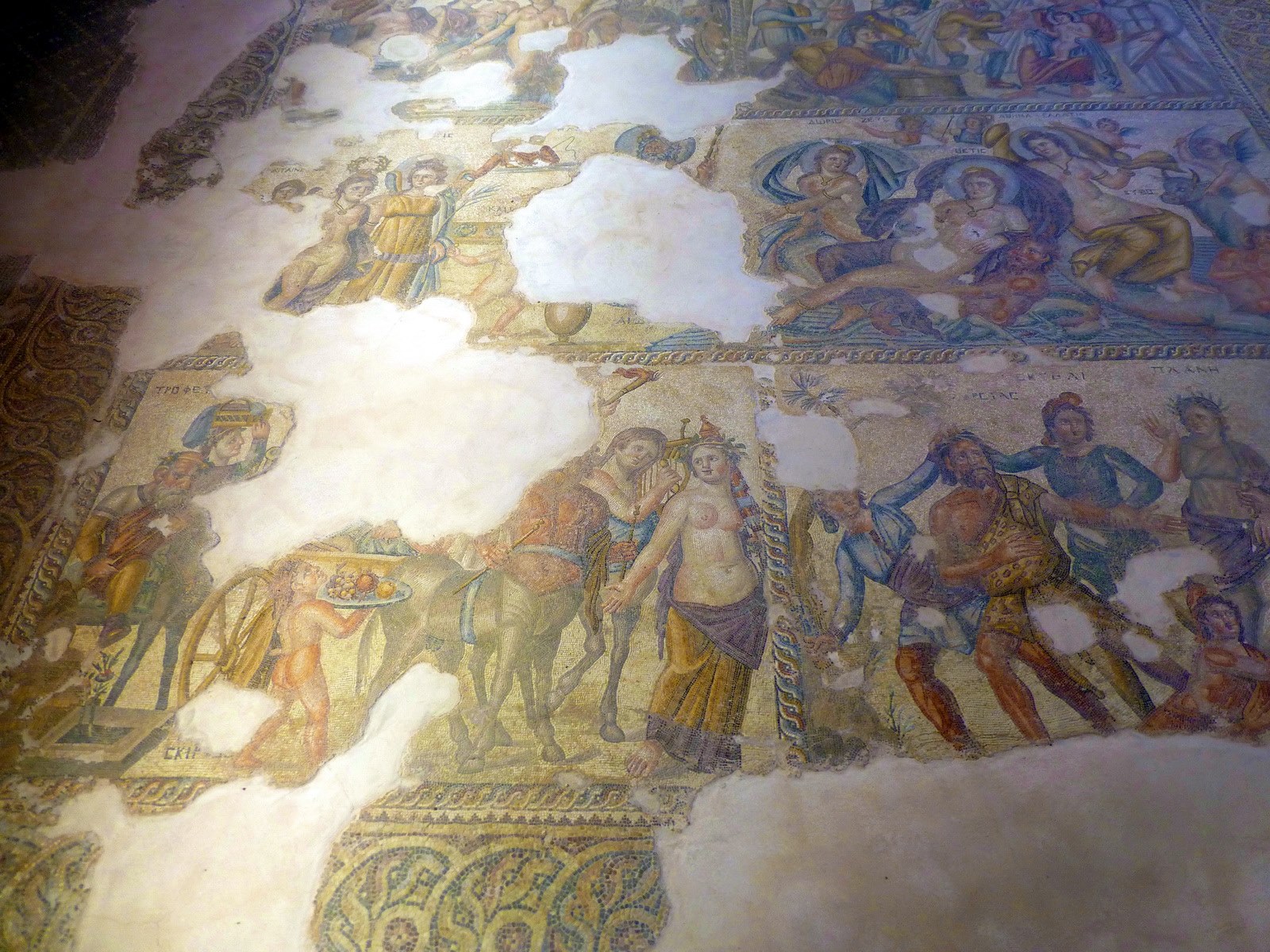 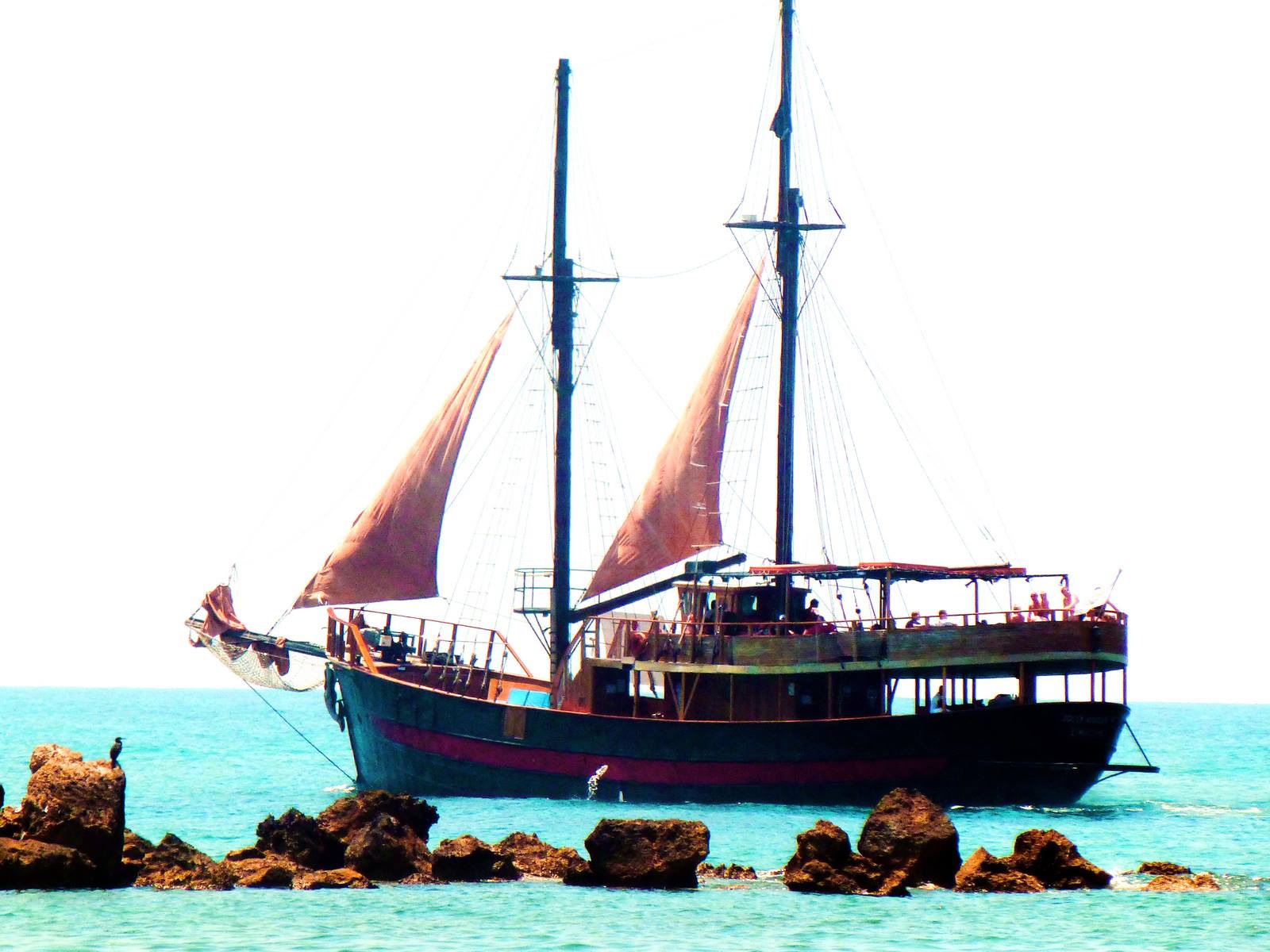 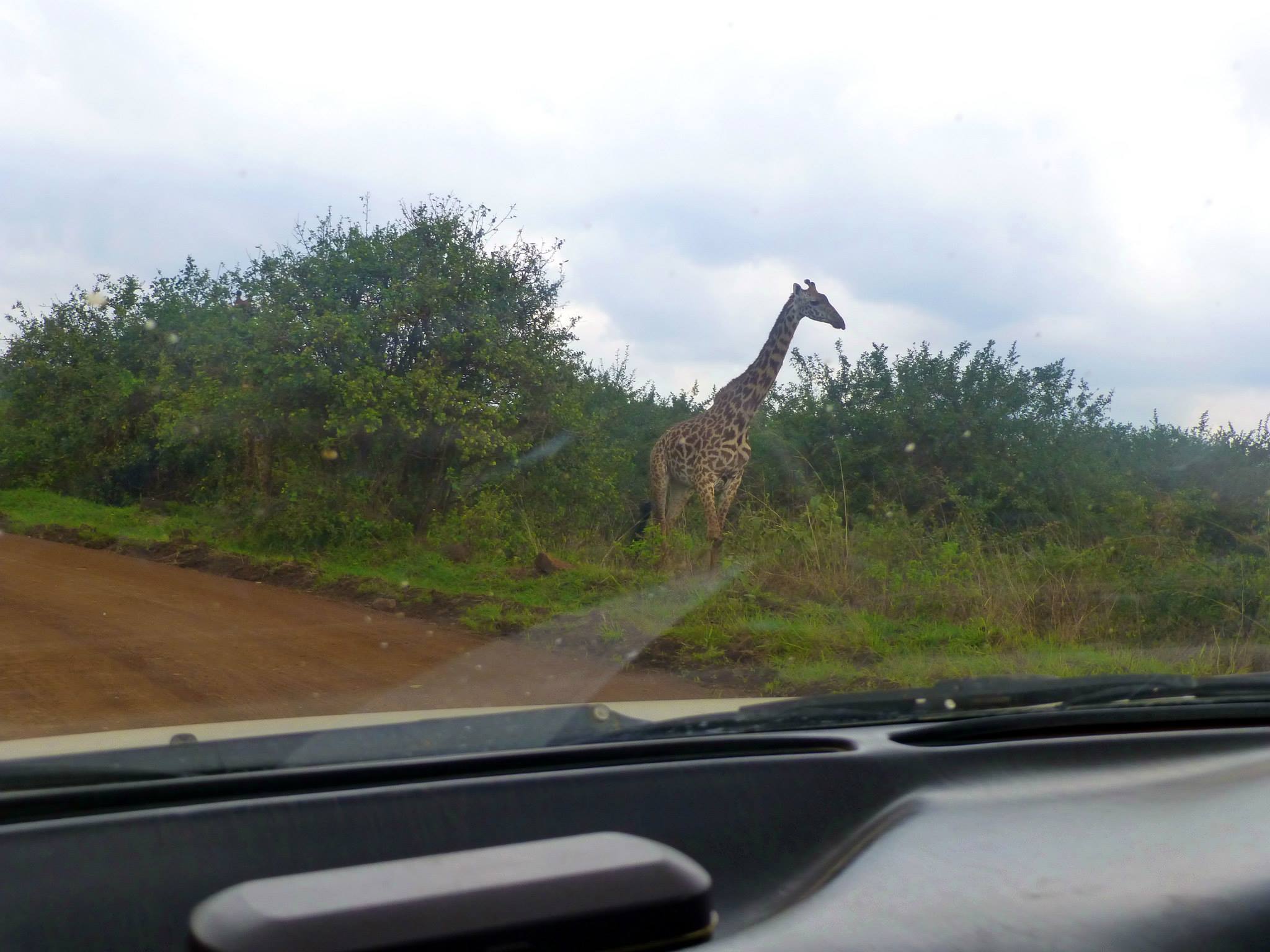 Amsterdam puts together various things, from classic architecture to tolerant beliefs. Activities that are unacceptable in other cultures are accepted here unless they do harm to society, or are less harmful allowed and controlled.
Numerous canals crossed by bridges were built in order to keep the sea at the bay. The canals provide a great basis for the Museum’s Quarter arty locales, the Jordaan and the Pijp. The most popular canal is Prinsengracht.
Finally, the Red Light district. But when you visit it, you discover that the reality is a bit different from what is known about it around the world. It is like a miniature version of Las Vegas. Sex shops are selling blow-ups and dildos, and many other outrageous toys. In fact it is the oldest part of the city situated in a rough triangle formed by the Central Station.

National Palace in Santo Domingo is the gem of the Dominican Republic. Its building is a emblem of the sovereignty of the country, and thus one of the most attended by tourists places.
Punta Cana Beaches – an exotic destination, always burning hot, and it is not about only the weather. Because of the many palms out there one may feel like he is the only vacationer in a personal heaven. Soft sand and clear water, natural tranquillity, make one forget that there is anything besides Punta Cana.
Ozama Fortress is a mideaval fort designed to defend one of the first ports. It was used as a prison until the twentieth century. Nowadays Ozama is a symbol of the European invasion into the New World.
Altos de Chavon is one of the greatest places of interest in the Dominican Republic. It is an actual recreation of European medieval city. Take a walk through old narrow streets, visit Roman amphitheatre, the fountain and the lovely terrace where you will remain breathless by the view towards river Chavon.
Anosther places to visit include Jaragua National Park, Samana Bay, Bonao, Columbus Lighthouse Monument.

Jamaica is an absolute queen of the Caribbean.
Below is the information about two top resort accommodations in Jamaica.
1. The Half Moon offers a wide range of choices for dining pleasure with four restaurants and eight bars. Swimming is a must on the island, which is underlined by plenty of swimming pools. And of course a relaxing spa-salon.
2. Rosehall Country Club is a very picturesque place which is situated on white sand beaches with a magnificient view on the Caribbean. The club gives its visitors views of mountain peaks making an unforgetable sight. This resort has a water park as an evidence of the family-friendly policy.
The following places may be interesting to anyone who is willing to travel to Jamaica.
– Coyaba River Garden and Museum – the Jamaican-Spanish architecture;
– Shaw Park Gardens – tropical paradise;
– Mobay Under Sea Tours – glass bottom boat;
– Montego Bay Marine Park – wet and wild fun park.

Located in the desert haze of Nevada like modern Eldorado Las Vegas is the most spectacular city in the world. Many first-time visitors expect the city to be all pop-style, but the casino owners are not sentimental. Earlier when the fashion was for fantasy, Arthurian castles and Egyptian pyramids dominated at the Strip, then it became popular to create replica cities. Nowadays businessmen of Vegas seek for high-end properties attempting to hide the line between ostentation and sophistication. If one comes here to gamble, there’s not much to say except for the fact that the casinos are all free & open 24 hours per day, with a huge number of ways to lose money: million-dollar slots, craps, roulette, video poker, blackjack, and much, much more.

Paris is a place that has something special for anyone. It is one of the most walkable cities in the world, probably because it is the best place for shopping, looking at art, visiting museums.
One of the most convenient ways to see the sights of Paris is with the Paris Museum Pass which is a prepaid entry card allowing to visit into over seventy museums and monuments around Paris. Another similar thing is the ParisPass, another a pre paid entry card to attractions like The Louvre, The Arc de Triomphe, river cruise. It also offers free metro & public transport. Certain places of interest have choke points – restrictions on the number of visitors, namely The Eiffel Tower, Sainte-Chapelle, The Catacombs, and the steps to climb the top of the Notre Dame Cathedral. Also note – major museums and galleries are closed on Monday & Tuesday. Also, all national museums may be visited free of charge on the first Sunday of the month, which naturaly causes big queues and crowded exhibitions.

Puerto Rico is a plece where the Caribbean collides with modern America over Latin rhythms and rose-tinted tropical sunsets – the result is a colorful and culturally unique island that is both confusing and cosmopolitan. Racing into our century, contemporary Puerto Rico can sometimes present a bewildering picture to culture-seeking visitors. Outdoor enthusiasts will find the opportunity to visit rare and wild Isla Mona, Bosque Estatal de Carite in the central mountains, or attend Puerto Rico’s sattelite – the island of Culebra, or beautiful island of Vieques. On the south coast, Ponce, with its museums and Spanish colonial buildings, combines an easygoing atmosphere for family-travellers, and nightlife of reggae and salsa for the young.

Bahamas is a unique place of the world. They are the birthplace of the Gulf Stream. Bahamian island of Bimini was a home for Ernest Hemingway. The Bahamas offer inexhaustible challenges to divers. Natural beauty of the water is extended by thousands of miles of shoreline with most beautiful beaches in the world – pink sands of Harbour Island and Eleuthera, and deserted strands of the Exumas and San Salvador. Inside are gardens and National Parks with such rare and exotic animals as Abaco Parrot and the Bahamian Iguana.
In addition, Bahamas have rich history, culture, folklore and cuisine.